Constrained by the brain

In June of 2006, nineteen-year-old Chris Tonelli was afraid of operating the cash register at the concession stand where he worked. Normally outgoing and likable, he shrank from this simple task because he couldn’t keep track of the correct change each customer was owed. As the customer watched in frustration, he’d forget transaction details and awkwardly fumble with the money. Diagnosed with ADHD at a young age, school too had constantly been a struggle for him. He wasn’t lazy or unintelligent – he was a skilled hockey player and a hard worker.

His doctor, Arthur Lavin, had an idea. The mounting scientific research had convinced him of the efficacy of the Cogmed working memory training program. But wait a minute – what is working memory? What has it got to do with Chris’ memory problems? 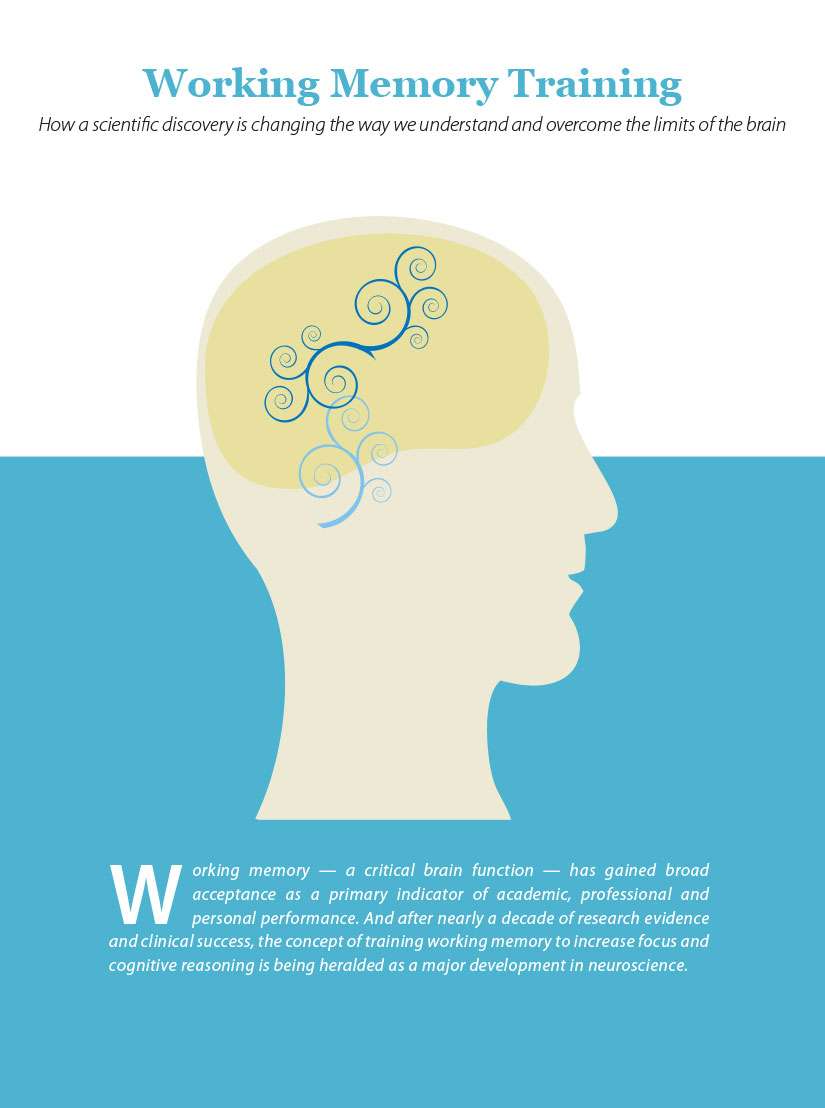 What is working memory?

Working memory is the ability to hold and use information about what you are doing right now. Have you ever got up during an ad break to do a few things, only to find you were staring at the fridge, wondering what you were there for? That’s a working memory problem. Organising, learning, reasoning, concentrating, dealing with stress – they all depend on it. It explains why Chris Tonelli struggled so much.

You’ve got it or you don’t?

Is it a fixed ability? Can you improve working memory? The short answer is yes.

The brain is plastic: it actually changes structure, and grows new connections, when you train it – just like a muscle. 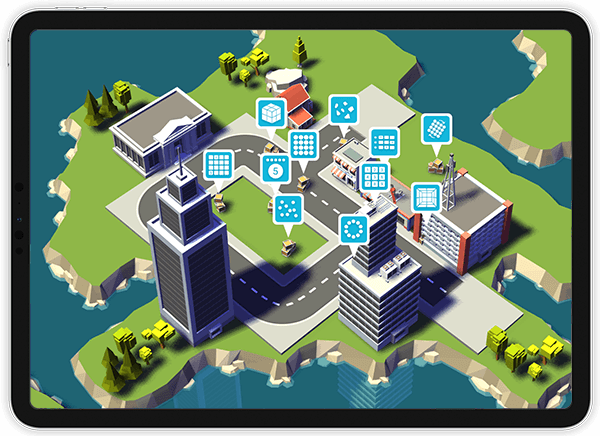 It was this discovery – of brain plasticity – that inspired the creation of Cogmed. In 1999, a team including a neuroscientist and two computer programmers started to develop Cogmed – memory training games designed to improve working memory. In 2003 Cogmed was launched. But could a computer program really help someone like Chris Tonelli?

The Cogmed research says it all

Chris Tonelli’s doctor, Arthur Lavin, had been initially sceptical. But as he reviewed the evidence, he became convinced. The initial pilot study; the second multi-site, randomised, double-blind, controlled study; the hundreds of students who completed the Cogmed training after that; the independent research by universities NYU, Notre Dame and Harvard; the results were consistent. More that eighty percent experienced significant improvements – many of the children had gone from below average, to average or above average, in working memory capacity.

Arthur Lavin was convinced. But could it only help kids with ADHD? Chris, his patient, was nineteen. Could it help adults with ADHD? Who else will benefit? 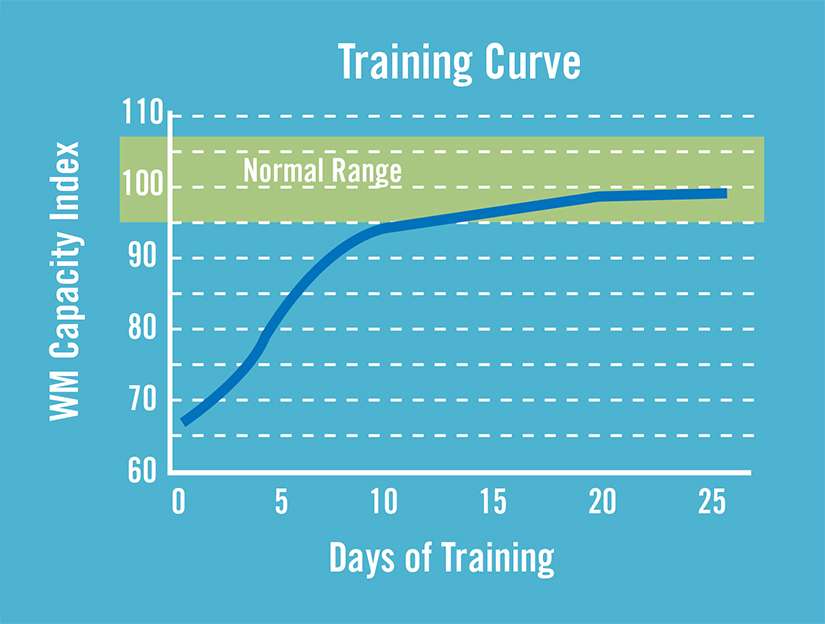 Who Cogmed can help

Working memory in the digital age

Working memory enhancement is becoming more important for everyone due to the barrage of physical and digital distractions in daily life. It is becoming an essential part of how we address questions like Why can’t I complete tasks at work? Why is my daughter struggling with maths? Why is my father losing his mental edge?

And what happened to Chris Tonelli? He threw all his effort into the training. And soon he found himself able to focus more clearly, as if the world around him had slowed down. At the concession stand, he began to handle multiple orders without missing a beat. His bosses were astounded by the turnaround. He felt as if a great barrier had been removed from his mind and his confidence soared.

This breakthrough changes the game for millions of people who are constrained by their working memory in one way or another. Thousands have embraced online working memory games such as Cogmed with dramatic success. You can too.

See some of the Cogmed exercises which are suitable for ages 5 to adult.

Free phone consultation with a professional