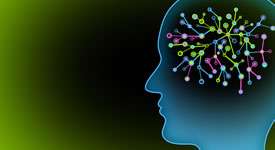 A diagnosis of cancer in a child is frightening and overwhelming, but fortunately the cure rate of many childhood cancers is now very high, and effects on learning and thinking are being investigated. Very recently, a new study was published indicating that the neuroscience-based intervention, Fast ForWord, provides significant improvements in learning to read after chemo and radiation therapy for a kind of brain tumor called medulloblastoma.

Ping Zou and his colleagues at St. Jude Research Hospital looked at whether Fast ForWord could prevent learning problems in cancer survivors when used during cancer treatment. They studied two groups of school-aged children – one group used Fast ForWord during their cancer treatment and the second group received standard-of-care without Fast ForWord. Then, 2.5-3 years after successful completion of chemo and radiation therapy, the survivors received functional measures of brain function (fMRI) and educational tests (phonological and reading tests). A third control group of typically developing children with no cancer history were also compared.

The researchers found that the tests of phonological skills were significantly higher among the cancer survivors who had received the Fast ForWord reading intervention during their cancer treatment, than among those who received standard-of-care. Even more important, the measures of functional brain activation across those brain areas recognized as important for reading showed a trend towards normalization among the children who received the Fast ForWord intervention.

This led the authors to conclude that the results of the study provide evidence for the long-term value of this type of reading intervention in children after surviving a serious form of brain cancer. 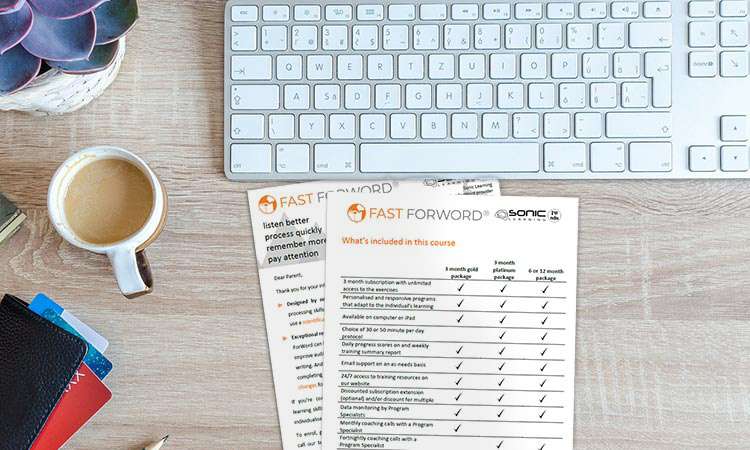 Everything you need to know about Fast ForWord Australia in one easy package.