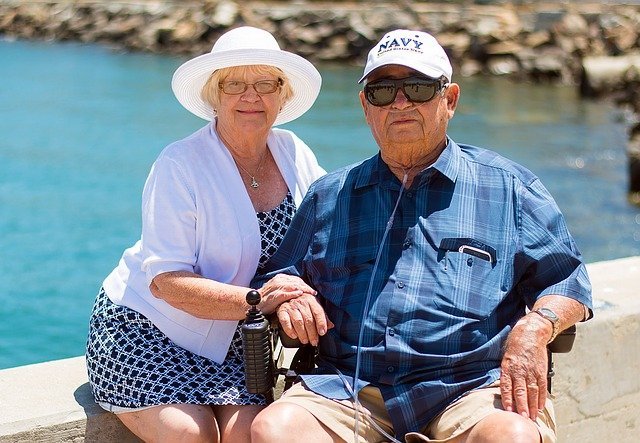 A new study led by Professor Elzbieta Szelag in Warsaw, Poland found that elderly subjects who underwent Fast ForWord training improved not only the rate at which they processed auditory information, but also in other cognitive areas.

Research has found that decline in auditory processing speed (temporal information processing) is a factor responsible for the progressive loss of cognitive function in the elderly, including new learning, memory, perception, attention, thinking, motor control, problem solving, and concept formation.

“Our study showed for the first time significant benefits of temporal training on broad aspects of cognitive function in the elderly. The results were long-lasting, with effects confirmed 18 months after the training,” says Szelag.

Thirty adults between 65 and 75 years of age were randomly assigned to three groups:

The researchers tested temporal processing ability, attention (sustained attention, divided attention and alertness) and working memory, before and after the treatment period.

Before training begun, no significant differences were found among the three groups. After the training, the group who received Fast ForWord training (group 1) showed improved information processing on a tone task, as well as improvements in some aspects of attention and memory. In contrast, group 2 and group 3’s scores remained unchanged.

Professor Szelag concludes, “These results show a new impact of temporal training on age-related cognitive decline in the senior population. Moreover, they foster a greater understanding of the relationships between timing and cognition, and they show new possibilities for the application of temporal training.” On the basis of these results the Laboratory of Neuropsychology has recently initiated an innovative rehabilitation computer program that addresses improvement of a broad range of cognitive functions in children and adults.

Szelag, E. & Skolimowska, J. Cognitive functioning in elderly can be ameliorated by training in temporal information processing. Restorative Neurology and Neuroscience, 30:5 (Sept 2012). Published by IOS Press online ahead of issue.

Have a question about learning, neuroscience and/or education? Contact the team of health and education professionals at Sonic Learning.