Can Cogmed working memory training improve your intelligence? Research indicates it may help.

Have you ever thought (or been told) that intelligence is something you have or you don’t? You’re either born smart or you aren’t?

Why this is a game changer 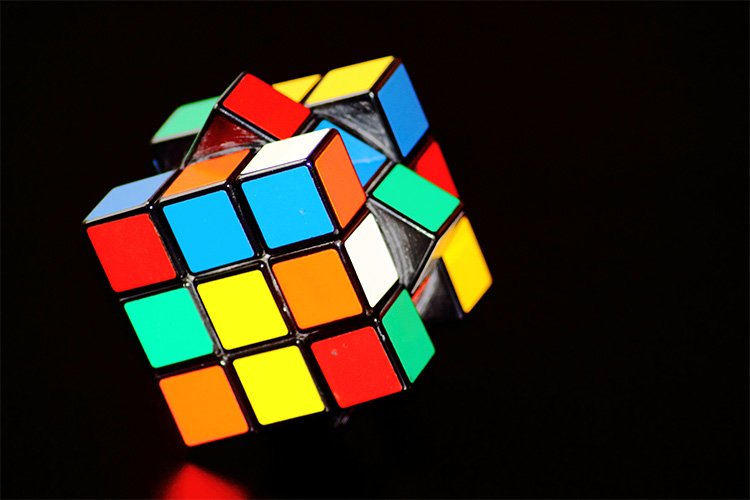 This is revolutionary research as fluid intelligence is considered one of the most important factors in learning. It is also closely related to educational and professional success, particularly in challenging learning and working environments.

With Jaeggi’s research implying that a person could increase their IQ by one full point per hour of training, it’s more important than ever for us all to understand working memory and how it impacts our performance at work and our children’s success in the classroom.

Cogmed is a Working Memory Training Program that assists with improvements in staying focused, ignoring distractions, remembering instructions, in complex reasoning and problem solving, as well as academic achievement.

The fun computer-based cognitive exercises are designed by neuroscientists to challenge your brain, with the exercises getting harder as your working memory and attention improve. 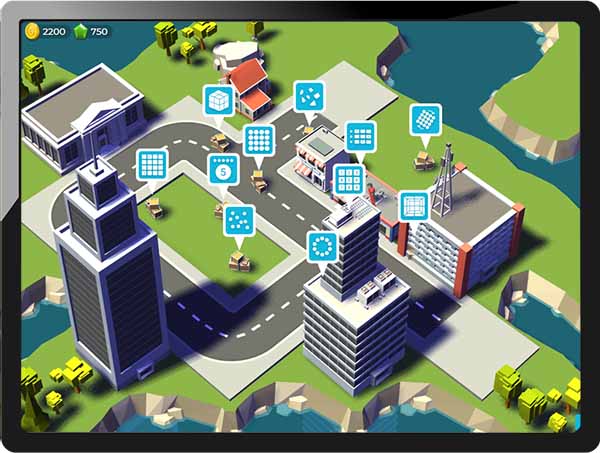 Sonic Learning support you all the way 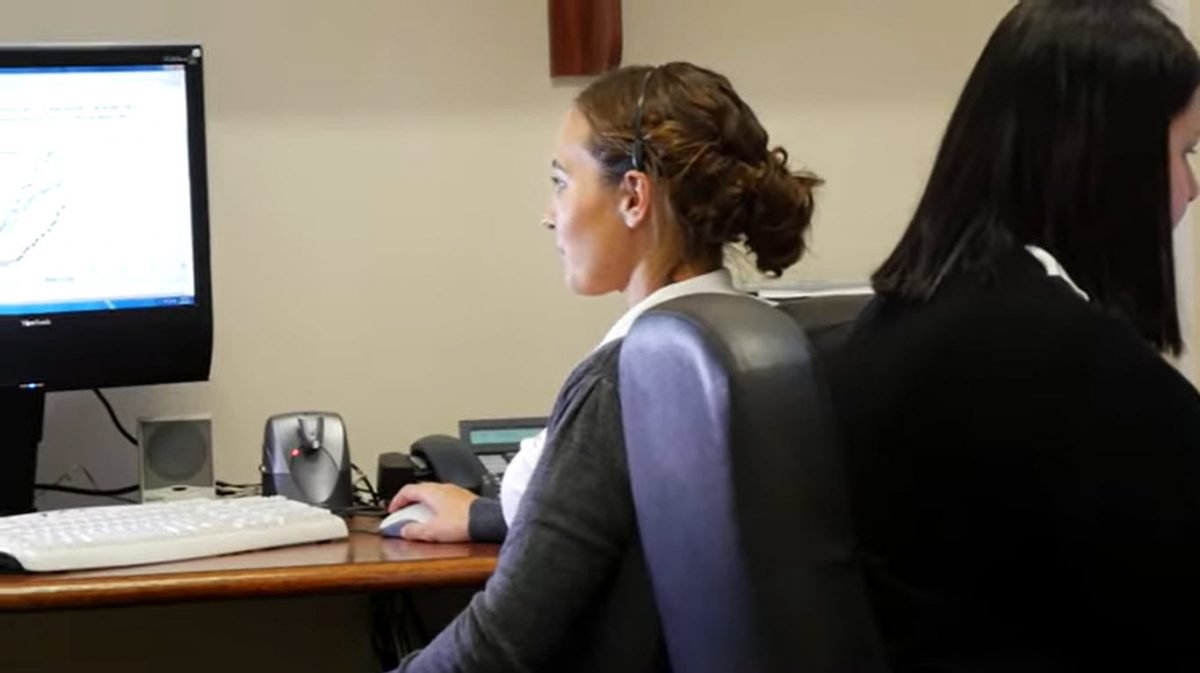 You’re not in this alone! When you enrol in Cogmed with Sonic Learning, your own qualified Cogmed coach will guide you through the program. Included in your package is 6 coaching calls across the course.

Your coach will work with you to schedule these weekly or fortnightly depending on your chosen course length. After school/work appointments are available, and with almost 2 decades of experience with online programs, you’re in the right hands.

Cogmed has been updated with more engaging gameplay and better graphics. The core technology is still the same- working memory training – but Cogmed is now even more fun to use.

Find out more about Cogmed

Watch a demo video, read the research, and find out how Cogmed trains working memory. 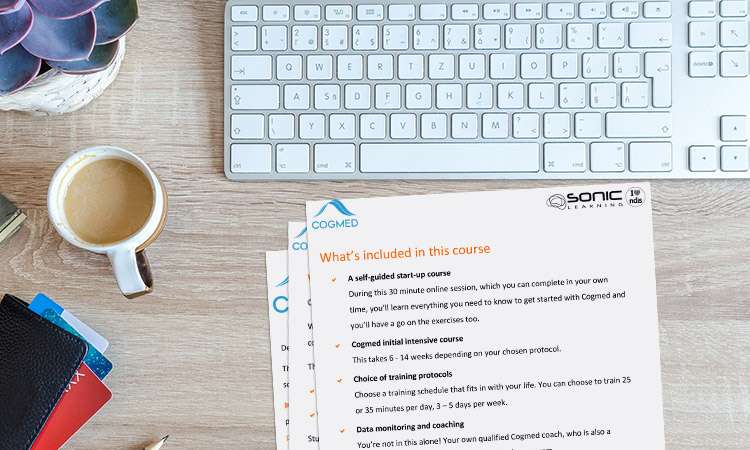 Everything you need to know about Cogmed in one easy package.